Feeding our creative and giving souls, this shoot by the Rainbow Room artistic team is both beguiling and good do-ing. The art team were winners of the expenses paid photo shoot as part of a competition where salons agreeing minimum annual donations to the Hairdressers Charity were entered into  a draw to win. The dream shoot team included Jack Eames, Darren Ambrose, Bernard connolly and Kelly Sadler. Eyes below for the awesome outcome. 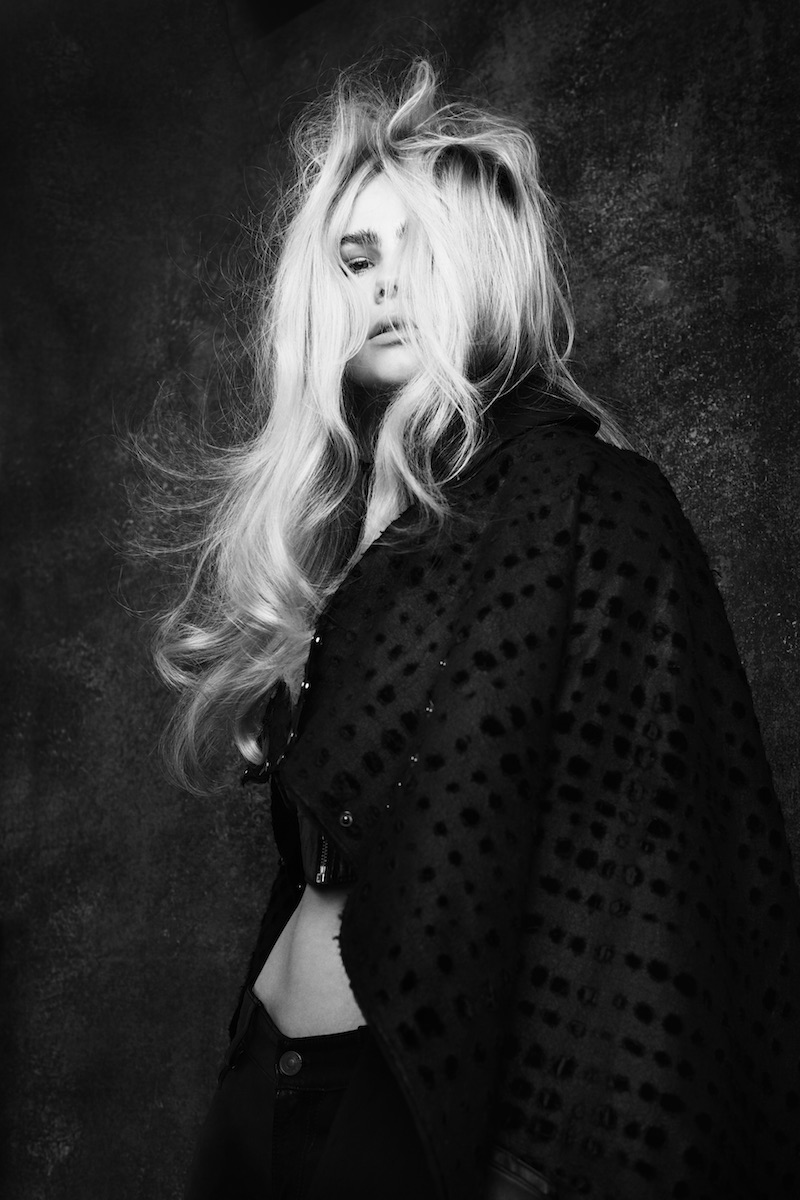 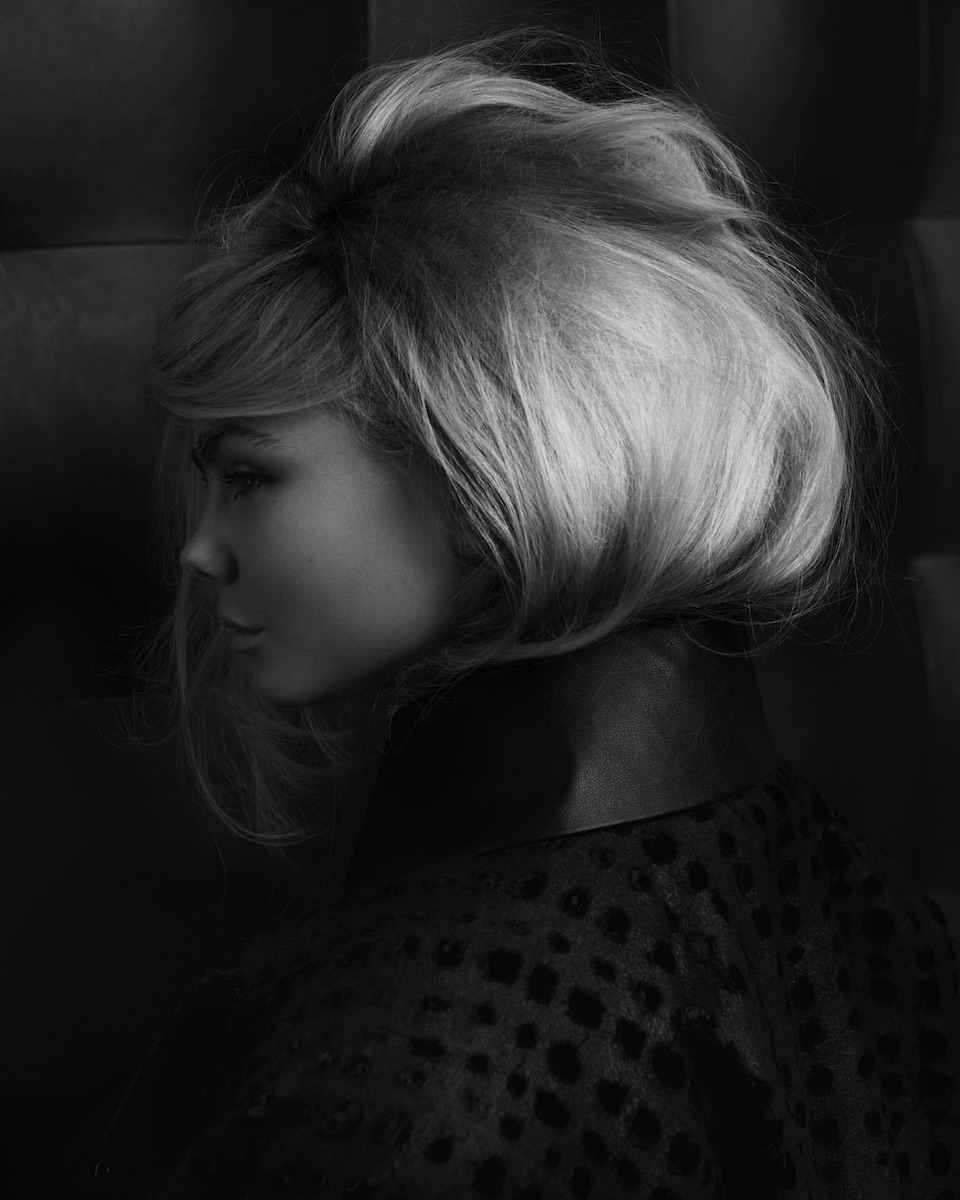 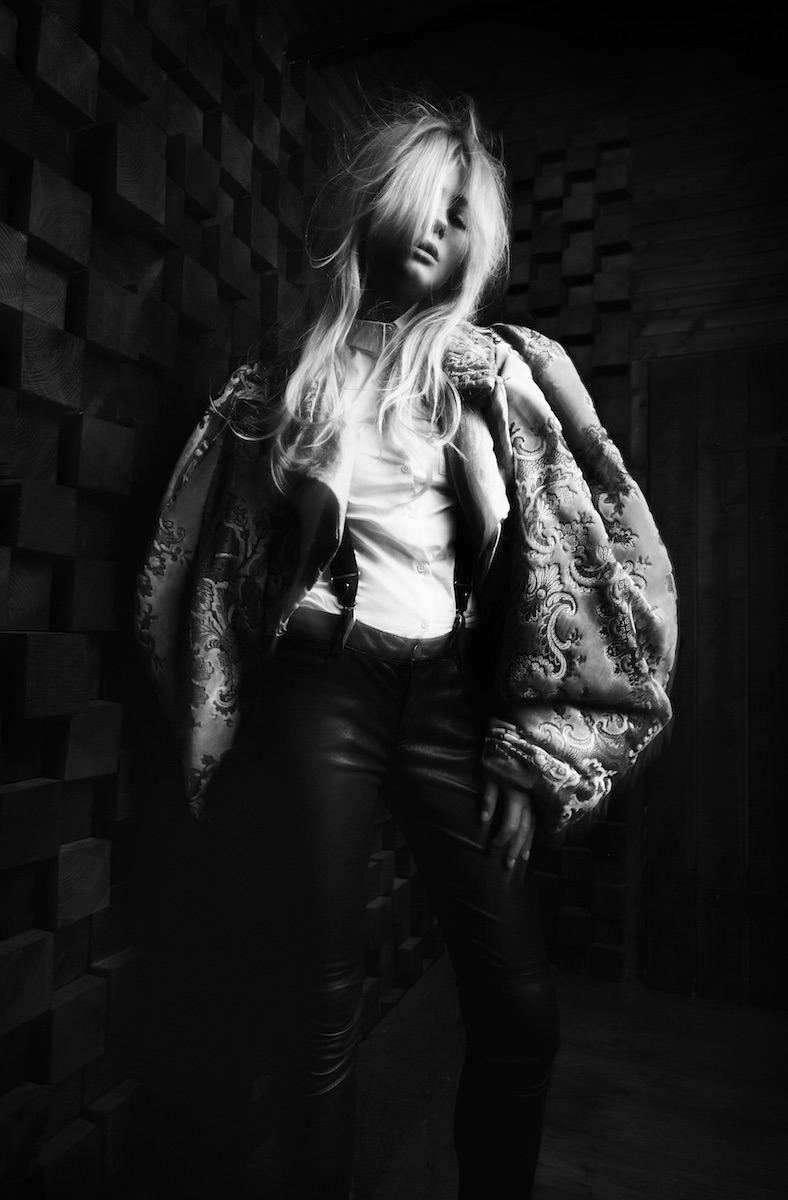 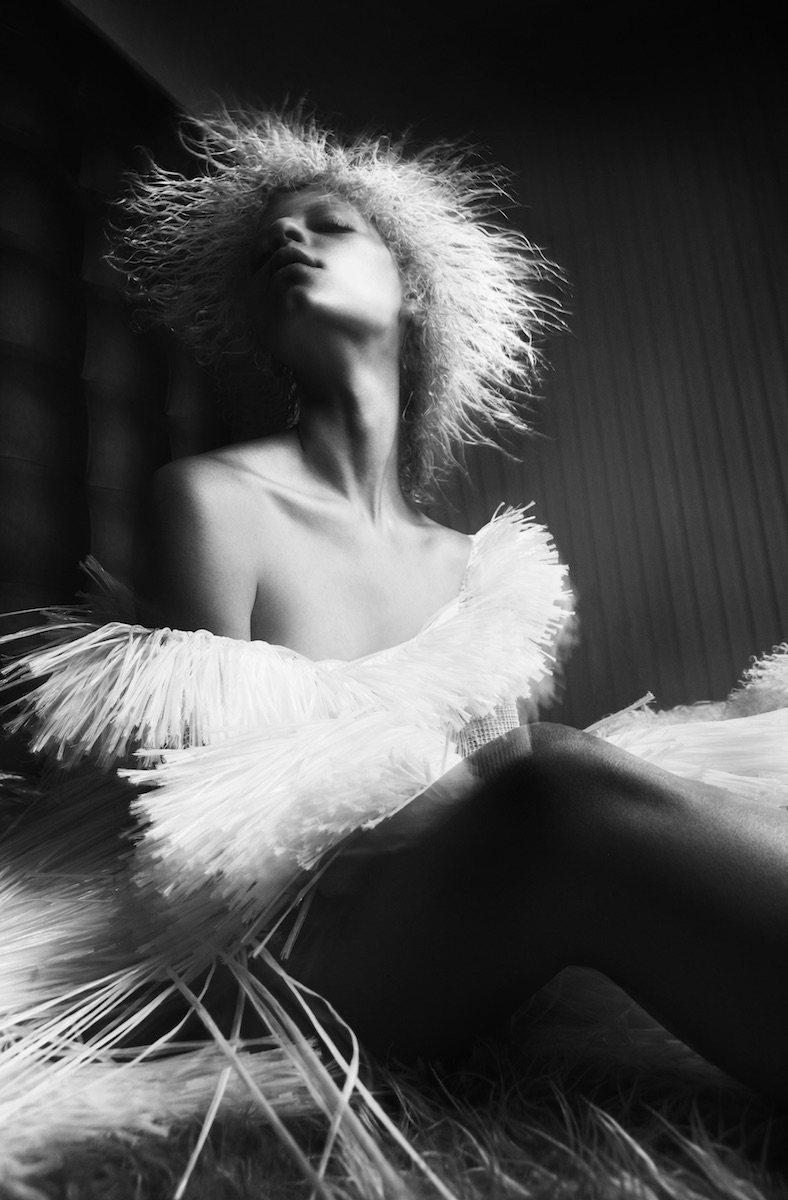 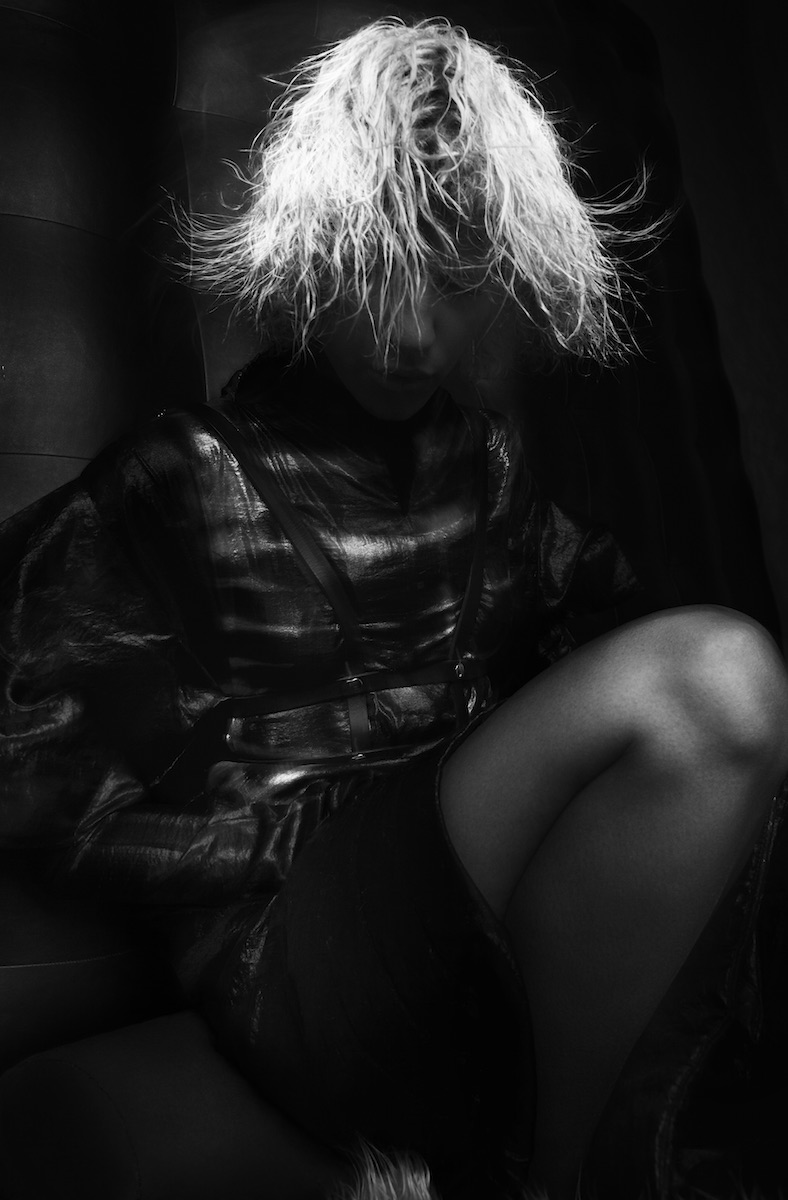